This search form (with id 5) does not exist! 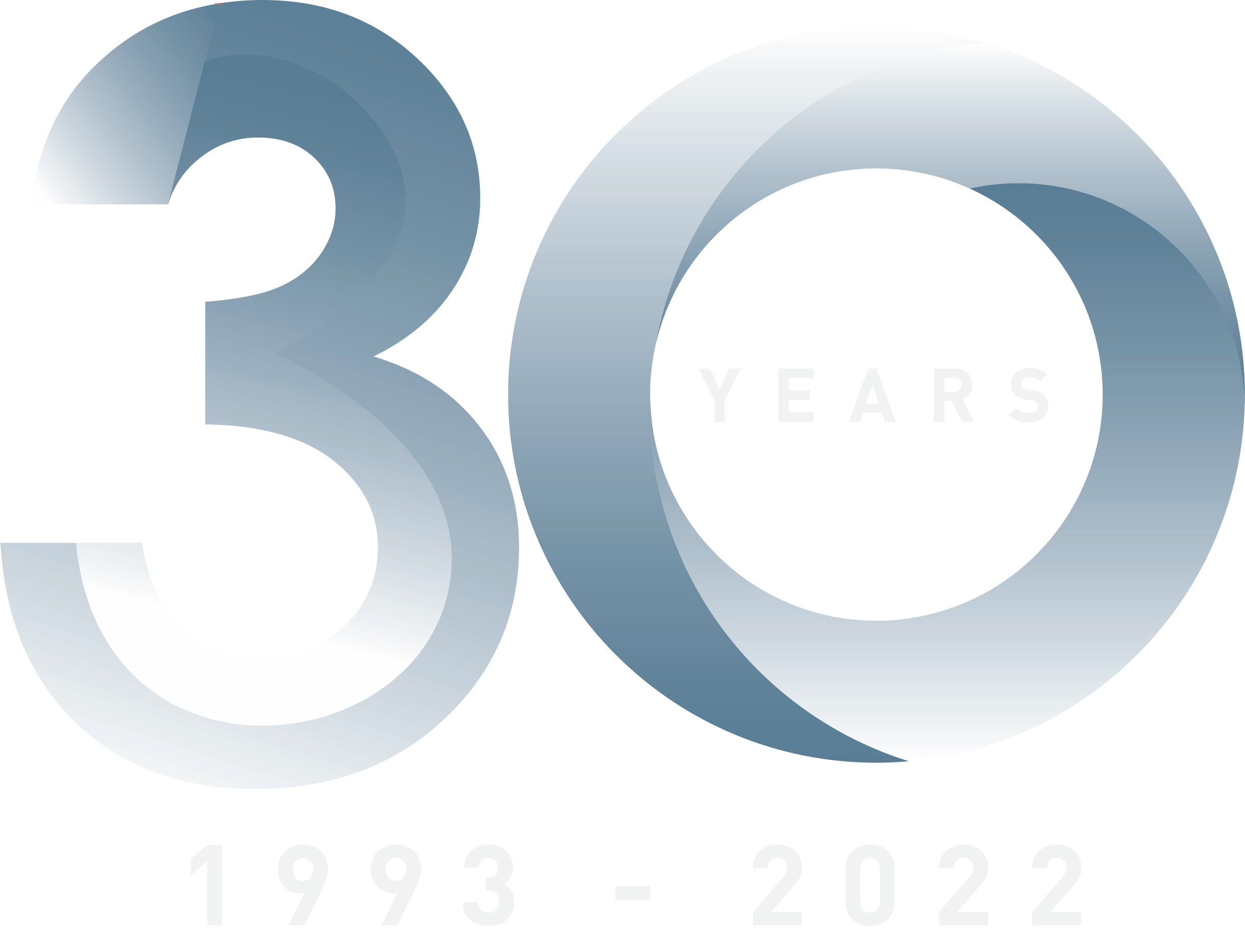 A New Era of Marine Technology
and Data Management

The maritime domain is experiencing significant growth in the number of platforms and sensors entering the ocean space for commercial, defense and other governmental agency applications. Going forward, the question becomes, are there frameworks in place to handle this growth? Moreover, are there frameworks in places such as cloud-based solutions to handle, and most importantly secure, analyze, store, and distribute large data volumes?

This panel discussion will tackle these important questions and touch on: 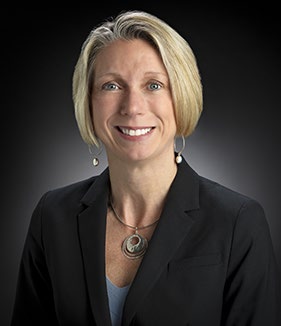 Lisa A. Blodgett became the Force Projection Sector Head at the Johns Hopkins University Applied Physics Laboratory on July 13, 2015. The Force Projection Sector comprises close to one fourth of the sponsored programs conducted by APL and employs more than 1,500 staff. Through its three mission areas Precision Strike, Sea Control and Strategic Deterrence, its programs range from those that enhance the capabilities of the nation’s submarine fleet and the readiness of submarine-based ballistic missile systems to those designed to provide precision strike and engagement. As the nation’s largest University Affiliated Research Center, APL performs research and development on behalf of the Department of Defense, the intelligence community, the National Aeronautics and Space Administration, and other federal agencies. The Laboratory has more than 8,000 staff members who are making critical contributions to a wide variety of nationally and globally significant technical and scientific challenges.

Lisa A. Blodgett became the Force Projection Sector Head at the Johns Hopkins University Applied Physics Laboratory on July 13, 2015. The Force Projection Sector comprises close to one fourth of the sponsored programs conducted by APL and employs more than 1,500 staff. Through its three mission areas Precision Strike, Sea Control and Strategic Deterrence, its programs range from those that enhance the capabilities of the nation’s submarine fleet and the readiness of submarine-based ballistic missile systems to those designed to provide precision strike and engagement. As the nation’s largest University Affiliated Research Center, APL performs research and development on behalf of the Department of Defense, the intelligence community, the National Aeronautics and Space Administration, and other federal agencies. The Laboratory has more than 8,000 staff members who are making critical contributions to a wide variety of nationally and globally significant technical and scientific challenges.

Prior to her current appointment, Ms. Blodgett served as the Executive for the Sea Control Mission Area. Under her leadership, the mission area developed significant new capabilities in the submarine warfare, anti-submarine warfare, and littoral warfare domains. Her technical background is in signal processing and systems analysis. Ms. Blodgett was a key participant in the 2006 OPNAV N8 “Way Ahead in ASW” study that produced recommendations that were implemented to improve the state of ASW. Ms. Blodgett utilized her signal processing skills collaborating with The Johns Hopkins Hospital to develop a device for diagnosing pediatric heart murmurs. In 2005, this project resulted in patents and commercial licensing. In recognition of her contributions to the Advanced Processor Build/Acoustic Rapid COTS Insertion Program that revolutionized submarine sonar systems, in 1999 she received the National Partnership for Reinventing Government Hammer Award.

Ms. Blodgett is Co-Chair for the Submarine Technology Symposium, is an Advisory Council member for the NDIA Undersea Warfare Division, and is on the Board of Directors of the Naval Submarine League. She is a member of the U.S. Strategic Command Strategic Advisory Group and chairs the Nuclear Command Control and Communications Task Force. She served on the Defense Science Board Task Force for Next-Generation Unmanned Undersea Systems and also served on the Submarine Superiority Technical Advisory Group. She is a graduate of MIT Seminar XXI and Harvard Senior Executives in National and International Security and has also taught a graduate course for Johns Hopkins University’s Whiting School of Engineering. 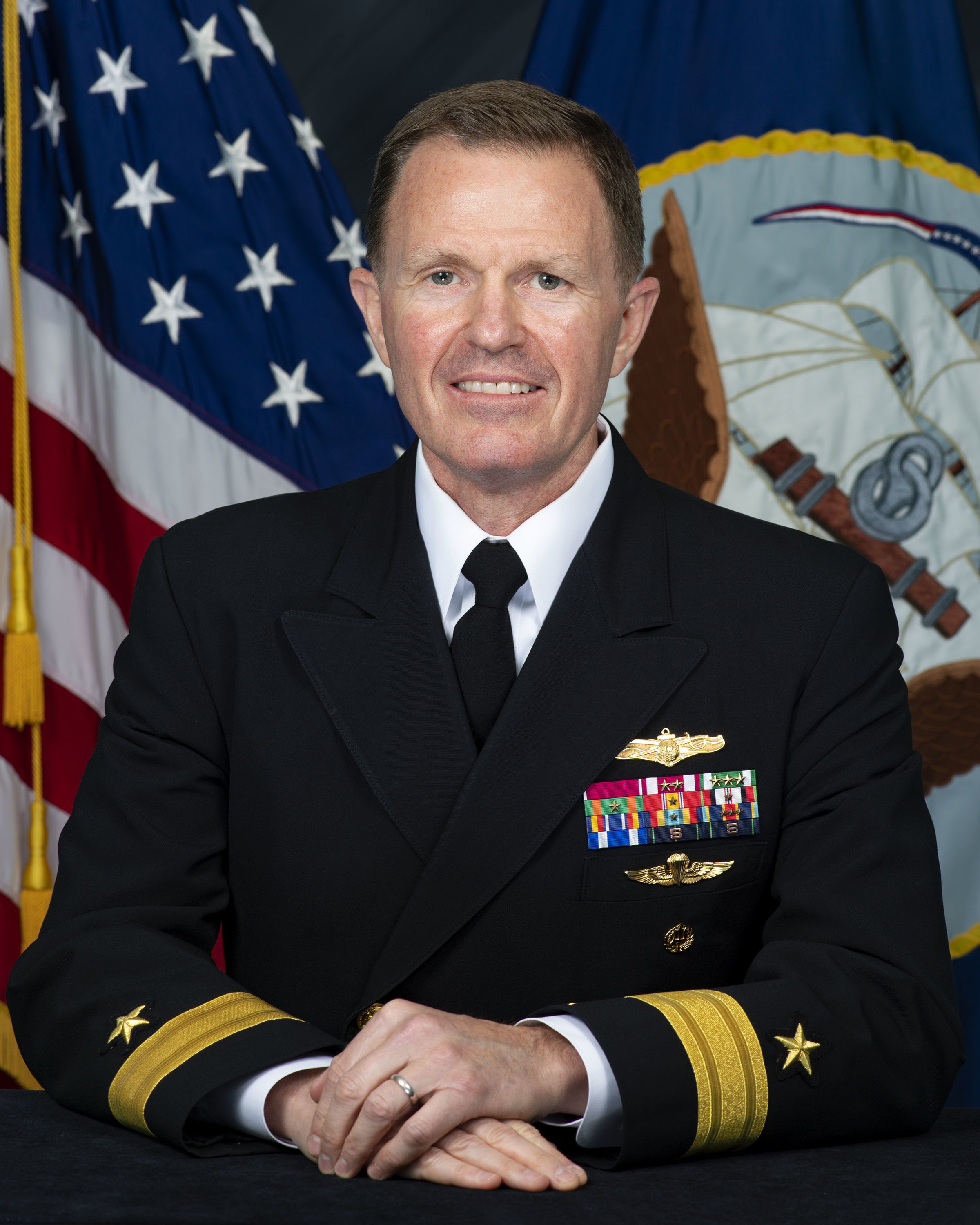 Rear Adm. Piret is a native of Chico, Calif., and graduated in 1993 from the U.S. Naval Academy in Annapolis, Md., with a Bachelor of Science in Physical Oceanography. He holds master’s degrees in oceanography and meteorology from the Naval Postgraduate School in Monterey, Calif., and national security and strategic studies from the Naval War College (NWC) in Newport, R.I., where he graduated with distinction.

Upon commissioning, Piret served in various operational positions, most notably aboard the Royal Navy’s HMS HERALD as the Operations Officer, and the USS Abraham Lincoln (CVN 72), where he served as the Meteorologist and Oceanographer (METOC) during a deployment in the Western Pacific. 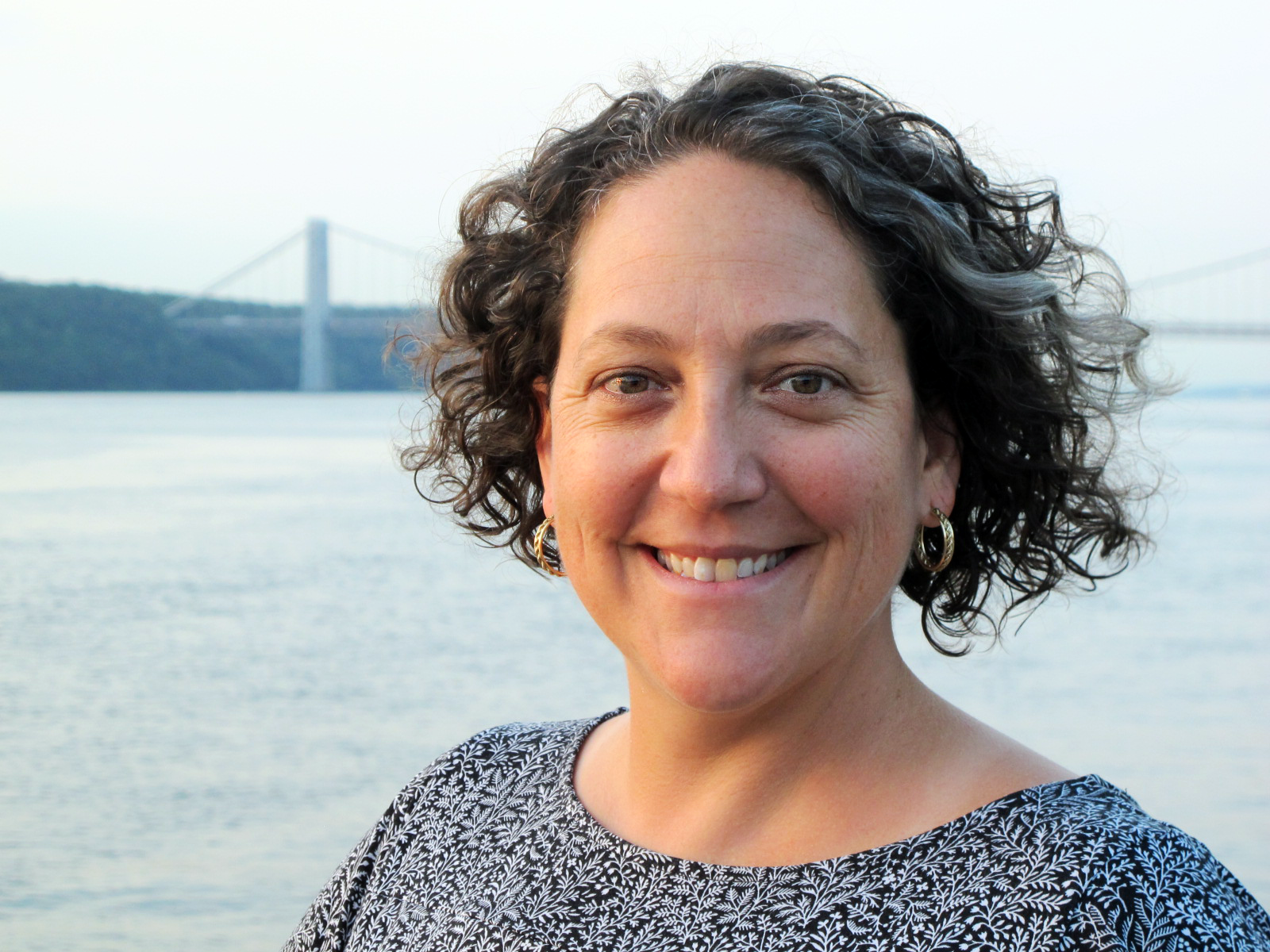 Dr. Vicki Ferrini is a Senior Research Scientist at Lamont-Doherty Earth Observatory (LDEO) of Columbia University, and is the LDEO Associate Director for Diversity, Equity, and Inclusion. Her research interests are at the intersection of seabed mapping and geoinformatics. She has dedicated her career to ensuring that data are Findable, Accessible, Interoperable, and Reusable (FAIR), and is deeply committed to broadening access to marine geoscience data. Vicki leads several projects related to the management and curation of seafloor and sub-seafloor data acquired with ships and submersibles in support of the U.S. academic research community, and she has extensive experience in all aspects of the data life cycle. She is the Associate Director of Data Strategy for the National Deep Submergence Facility and the Head of the Regional Center for the Atlantic and Indian Oceans as part of The Nippon Foundation – GEBCO Seabed 2030 Project. 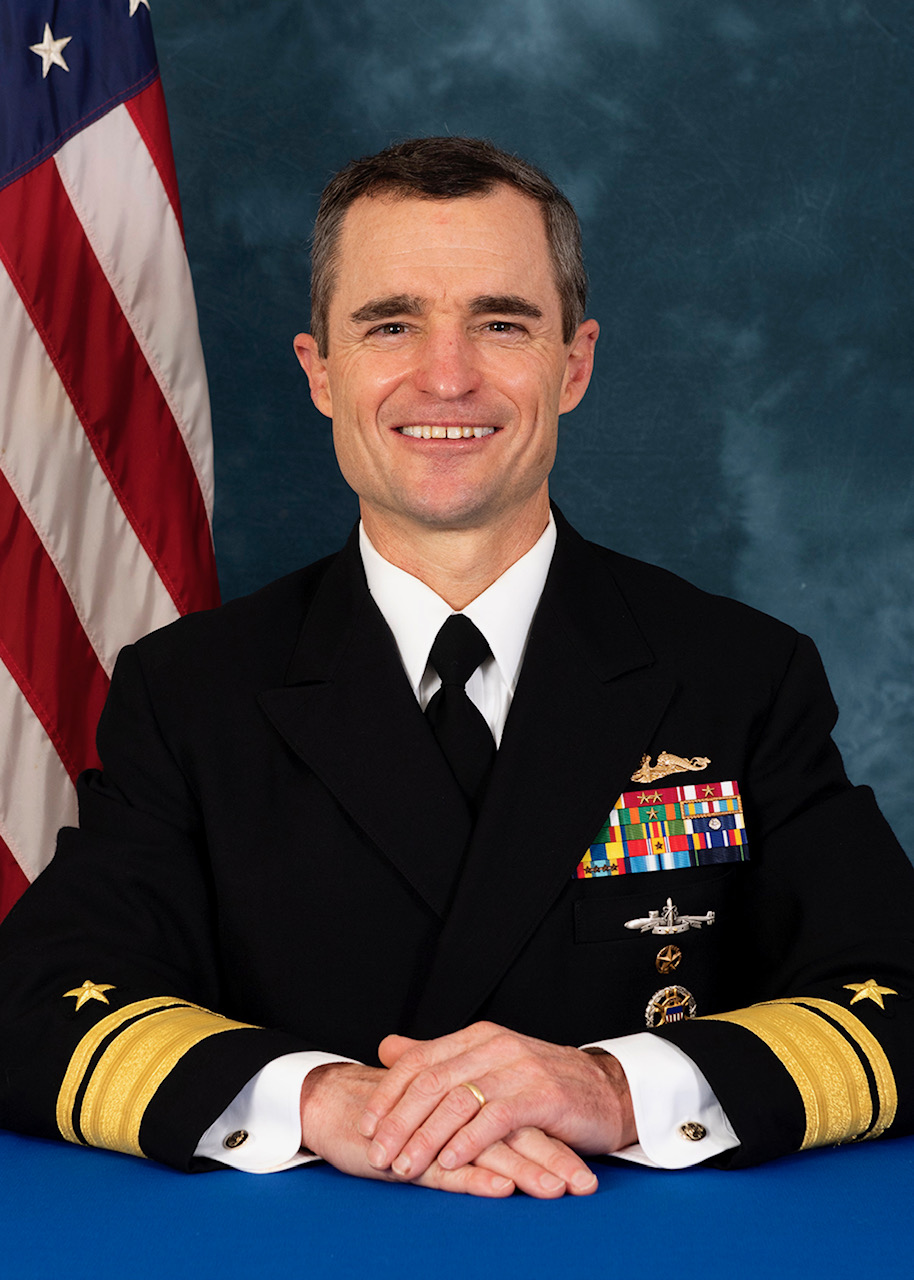 He served at sea as division officer and Navy diver aboard USS Pittsburgh (SSN 720); executive officer/operations officer aboard Submarine NR-1 and executive officer of USS Maine (SSBN 741). His deployment experiences span the Caribbean and Mediterranean, Gulf of Mexico, Atlantic and Pacific. As commanding officer of USS Pasadena (SSN 752), he led the ship on highly successful deployments to the Eastern and Western Pacific. 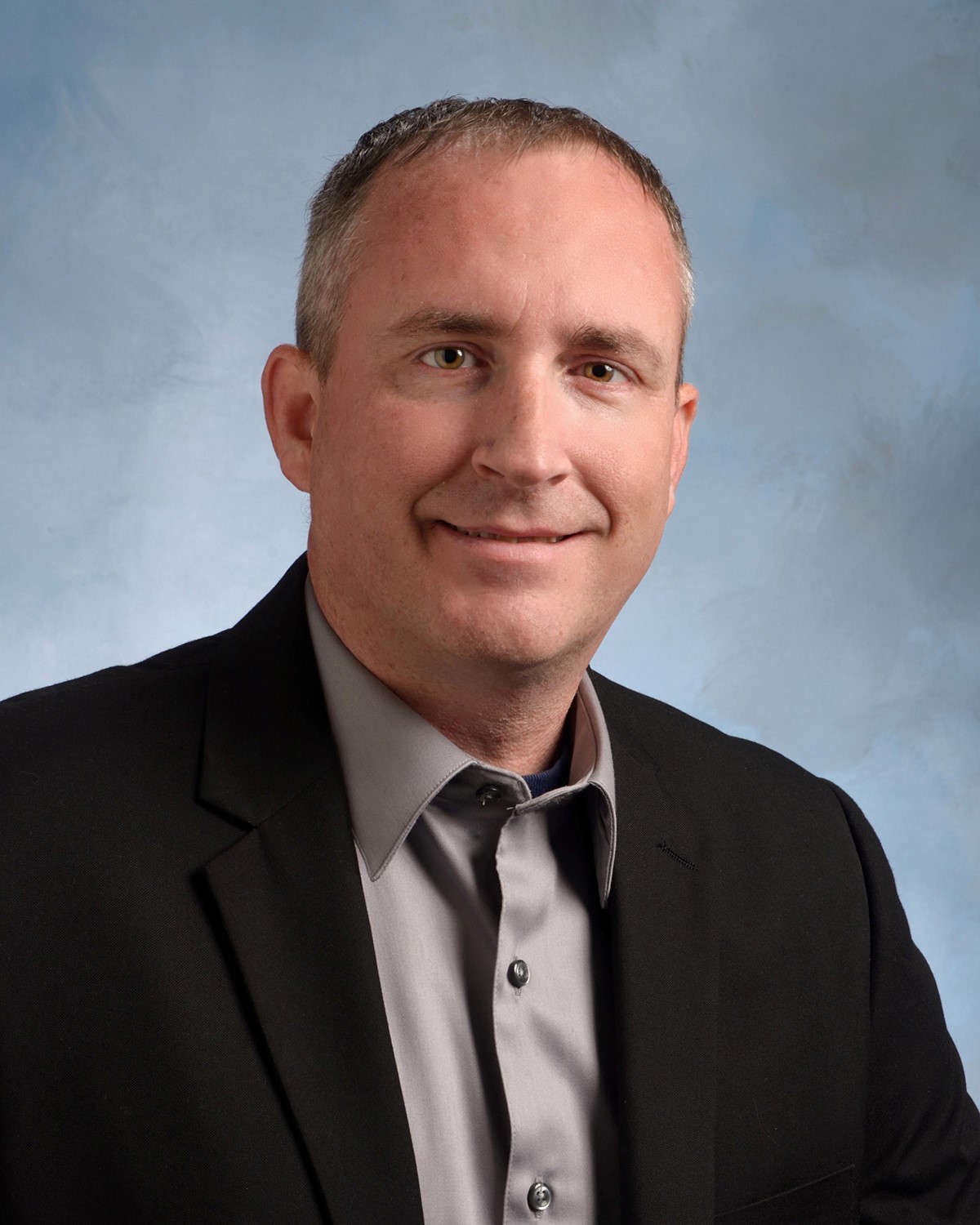 Mark Stevens is a Principal Program Manager on Microsoft’s Advanced Autonomy and Applied Robotics team, supporting commercial and government customers. Mark has over 30 years of experience in robotics and advanced network solutions and enjoyed a successful career at Oceaneering as Digital Innovation Director before joining Microsoft. During his tenure at Oceaneering, he worked on projects related to the BP Macondo incident and subsequently developed industry standards for subsea communications and remote operations. Mark is passionate about ocean and aviation-related robotics, cloud technologies, and safe operations in harsh environments. He holds a master’s degree in Aeronautics from Embry-Riddle University.