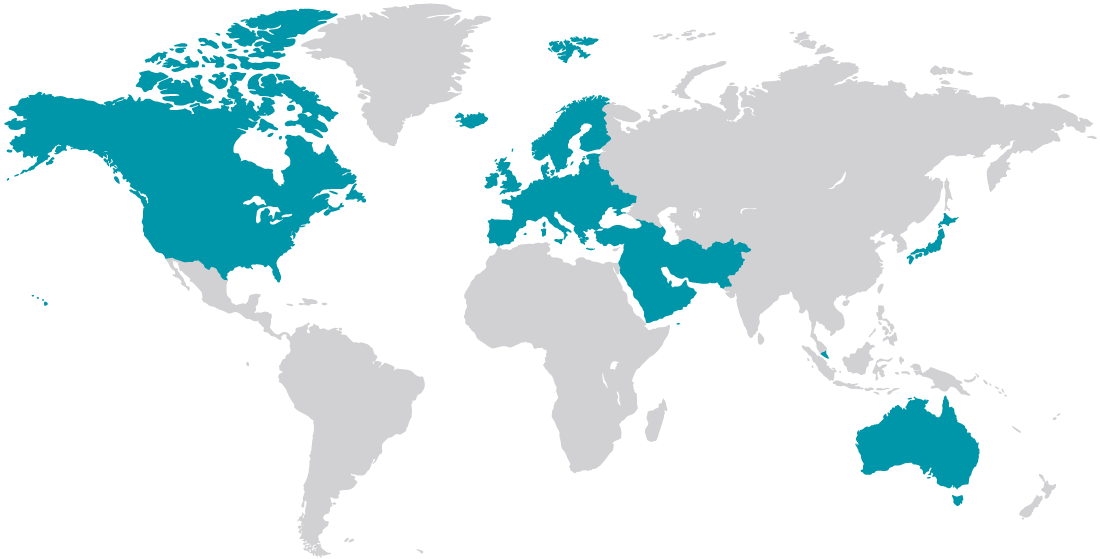 Our mobile robot systems consist of one or more robots, advanced supervisory software, and supporting infrastructure. Integration management ensures that these turnkey logistic systems are optimized to suit customer needs and seamlessly interface with other processes. 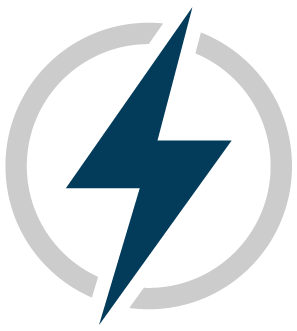 We lower your operation’s carbon footprint by offering new all-electric mobile robot systems. The CompactMover™ FOL U 1200, part of our Forklift family of robots, and the UniMover O 600, part of our underride family, provide a fully electric solution without hydraulics for easier maintenance. Both robots can be operated in mixed fleets.

Our customer care program helps ensure the continuity and performance of our mobile robots and software throughout their use. We offer quick, professional support anywhere in the world, 24/7.