We develop, implement, and maintain innovative, turnkey logistic solutions based on AGV technology.

We are a worldwide leader in safe, reliable, and flexible logistic and production solutions based on AGV technology. Through innovative application of our field-proven hardware and software, you can benefit from adopting our AGV systems in mission-critical operations, providing long-term strategic value.

Our advanced AGV systems provide a measurable increase in productivity, enhanced flexibility, and full control of logistics in complex and dynamic environments. Our customized solutions support safe working environments, reduce operating costs, and optimize the use of space.

Our AGV systems consist of one or more vehicles, advanced control software, and supporting infrastructure, suitable for both indoor and outdoor use. Integration management ensures that these turnkey logistic systems are optimized to suit your needs and seamlessly interface with other processes. 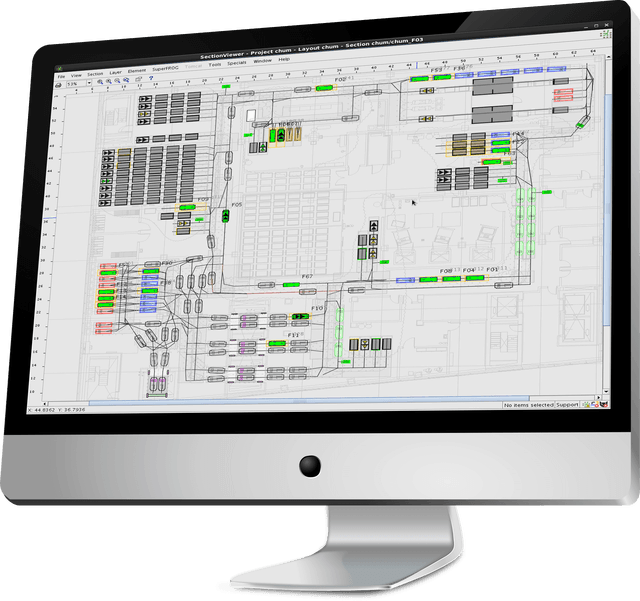 The advanced vehicle software integrated into each of our AGVs delivers safe and reliable logistics systems. Operations are made more efficient through the use of our proprietary SuperFROG® control software.

Our lifetime service program helps ensure the continuity and performance of our AGVs and software throughout their use. We offer quick, professional support anywhere in the world, 24/7.

With more than 30 years of experience in materials handling and logistics solutions, our AGV systems are used globally across diverse markets. Our dedicated teams have the industry expertise to meet specific and time-sensitive demands. 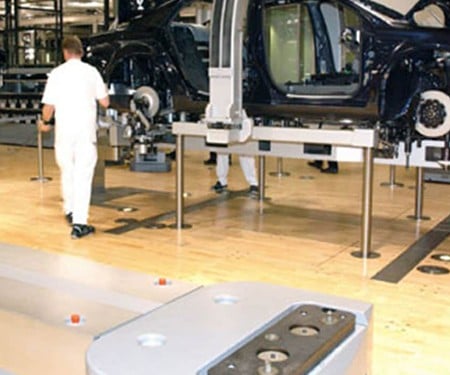 We provide state-of-the-art automated processes with 24/7 delivery of parts and supplies to production lines, ensuring automotive manufacturers maintain a competitive advantage in this truly globalized market. 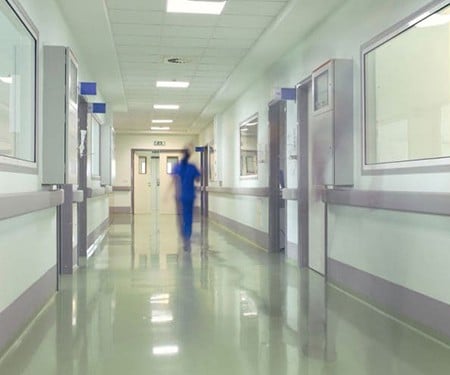 We provide optimized solutions that reduce labor expenditure while increasing reliability and flexibility. 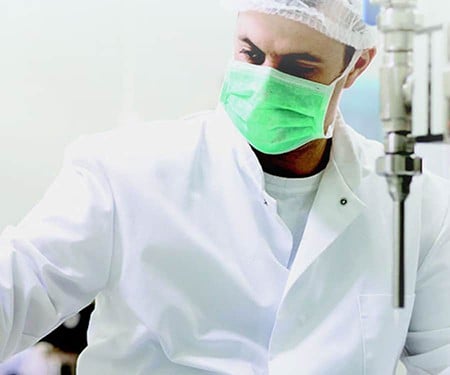 Our AGV systems enable you to maintain complete traceability and meet regulatory standards by avoiding human errors in material handling and logistics.